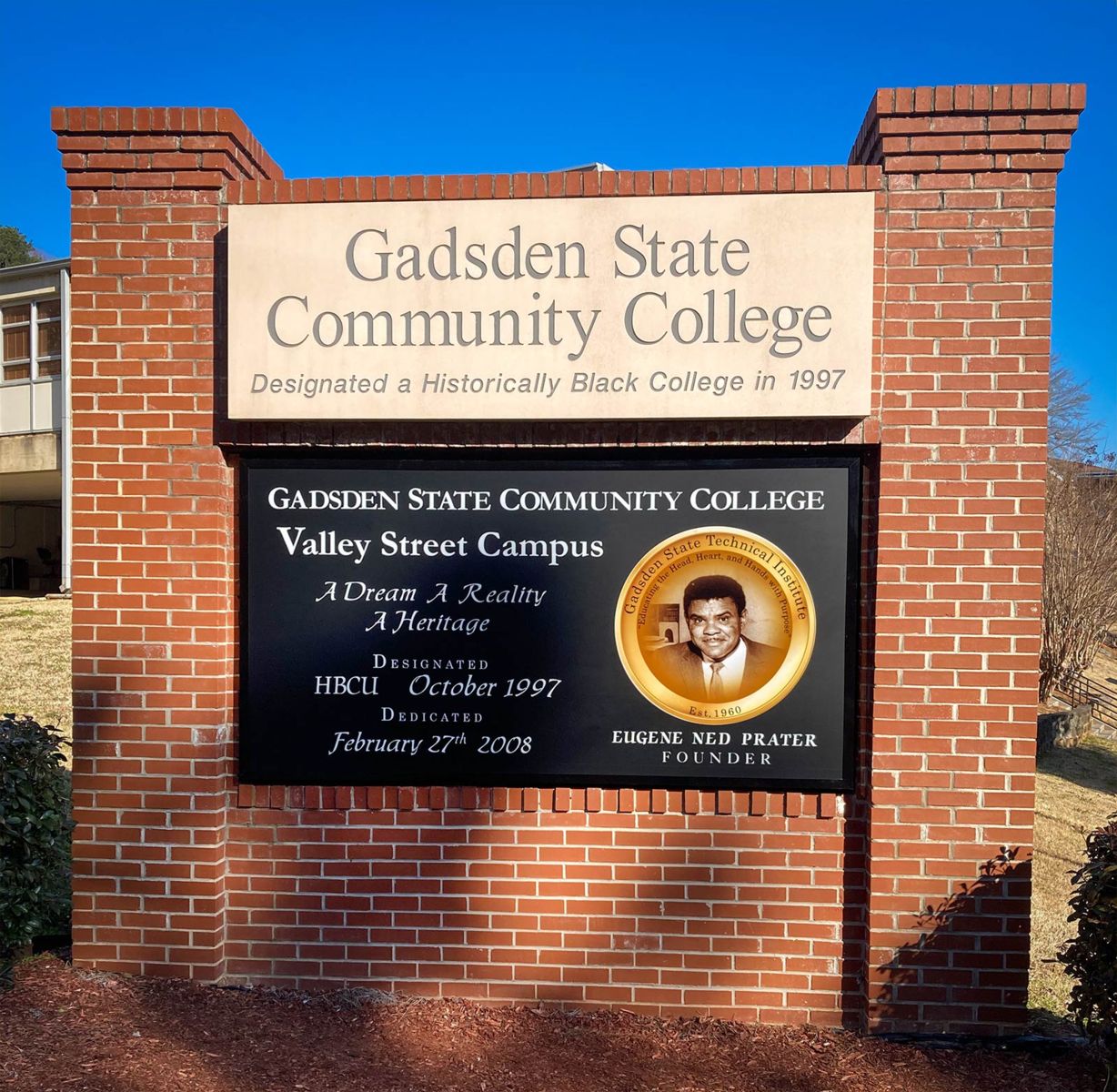 The mission of the Strengthening Historically Black Colleges and Universities (HBCU) Title III Program is to enhance the academic programs, fiscal management, and physical resources of the Valley Street Campus. Activities and services provided by the program address the enhancement of student support services, the integration of technology into curricula and instruction, and the improvement of physical facilities. Goals include increased student enrollment and retention, the achievement of students' educational goals, and expanded capabilities of information technology for students and faculty.

To schedule a tour of the Valley Street Campus, please email HBCU@gadsdenstate.edu 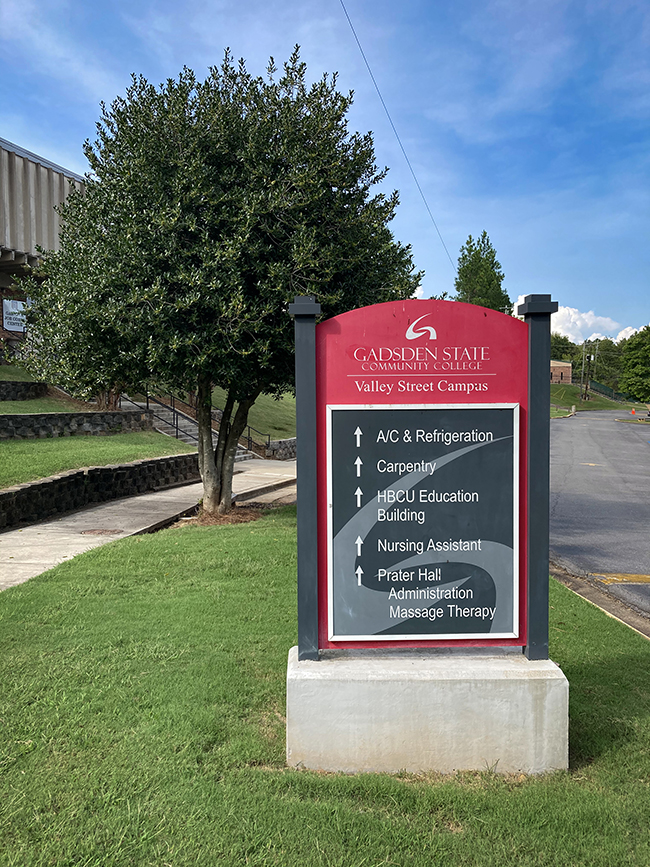 To schedule a tour of the Valley Street Campus, please email HBCU@gadsdenstate.edu

Valley Street has a long and storied history in Etowah County. It opened its doors in 1960 as the Gadsden Vocational Trade School, a private vocational training school for Black Americans. It was founded by Eugene N. Prater, director of the Veterans Continuation Program for Negroes, in response to discontent expressed by Black veterans in Etowah County for being denied admission to the all-white Alabama School of Trades. 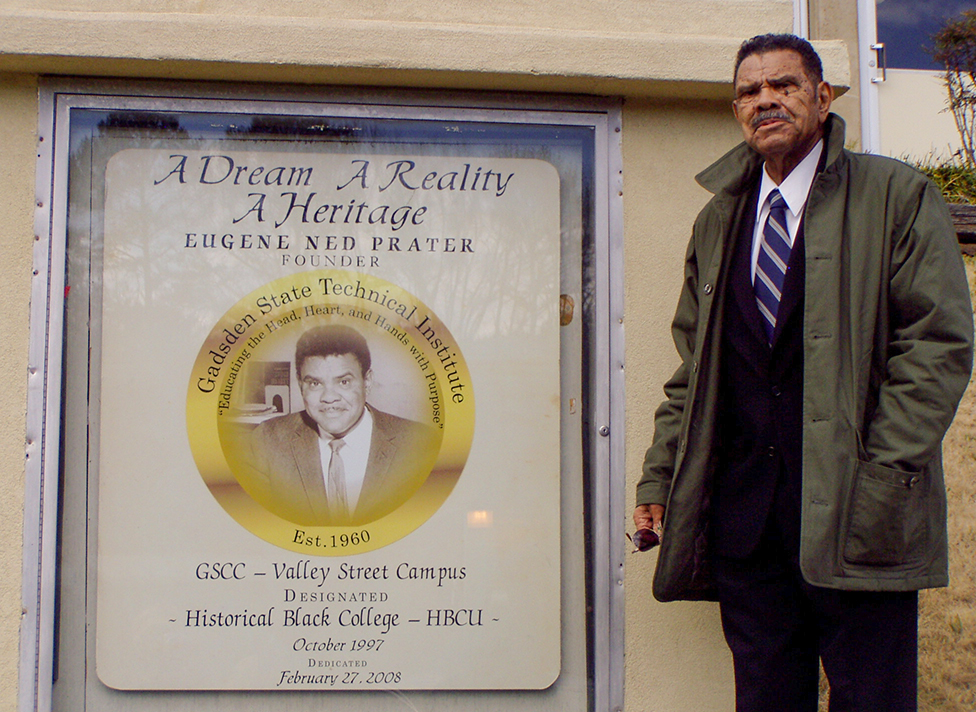 In 1972, the school was renamed Gadsden State Technical Institute. In October 1997, the school – now known as the Valley Street Campus – was designated as a Historically Black College or University (HBCU) by the U.S. Department of Education. The following year, the U.S. Department of Education’s Title III Program began on the Valley Street Campus. The mission of Title III is to further provide resources and support that will strengthen the quest for an individual’s successful completion of their goals by encouraging intellectual and technical skills of students and faculty. 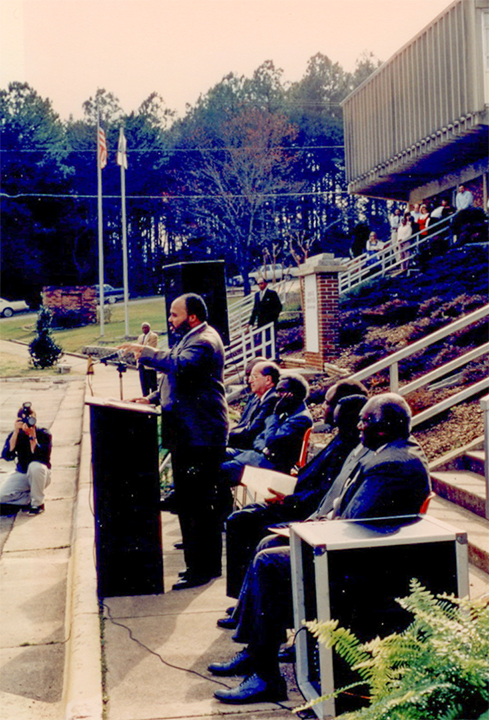 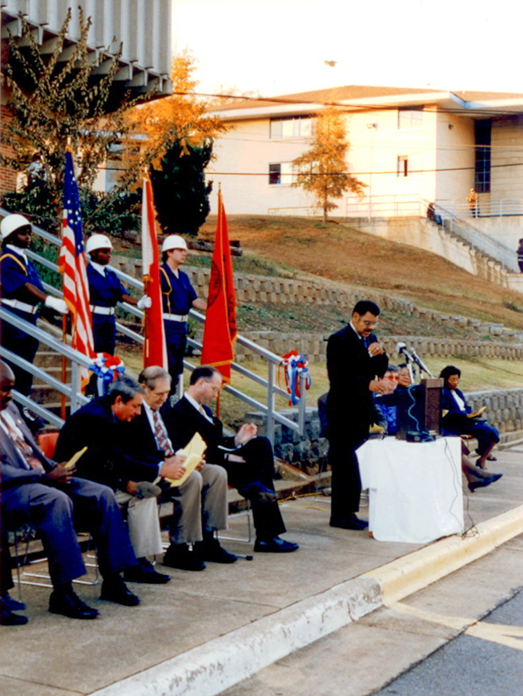 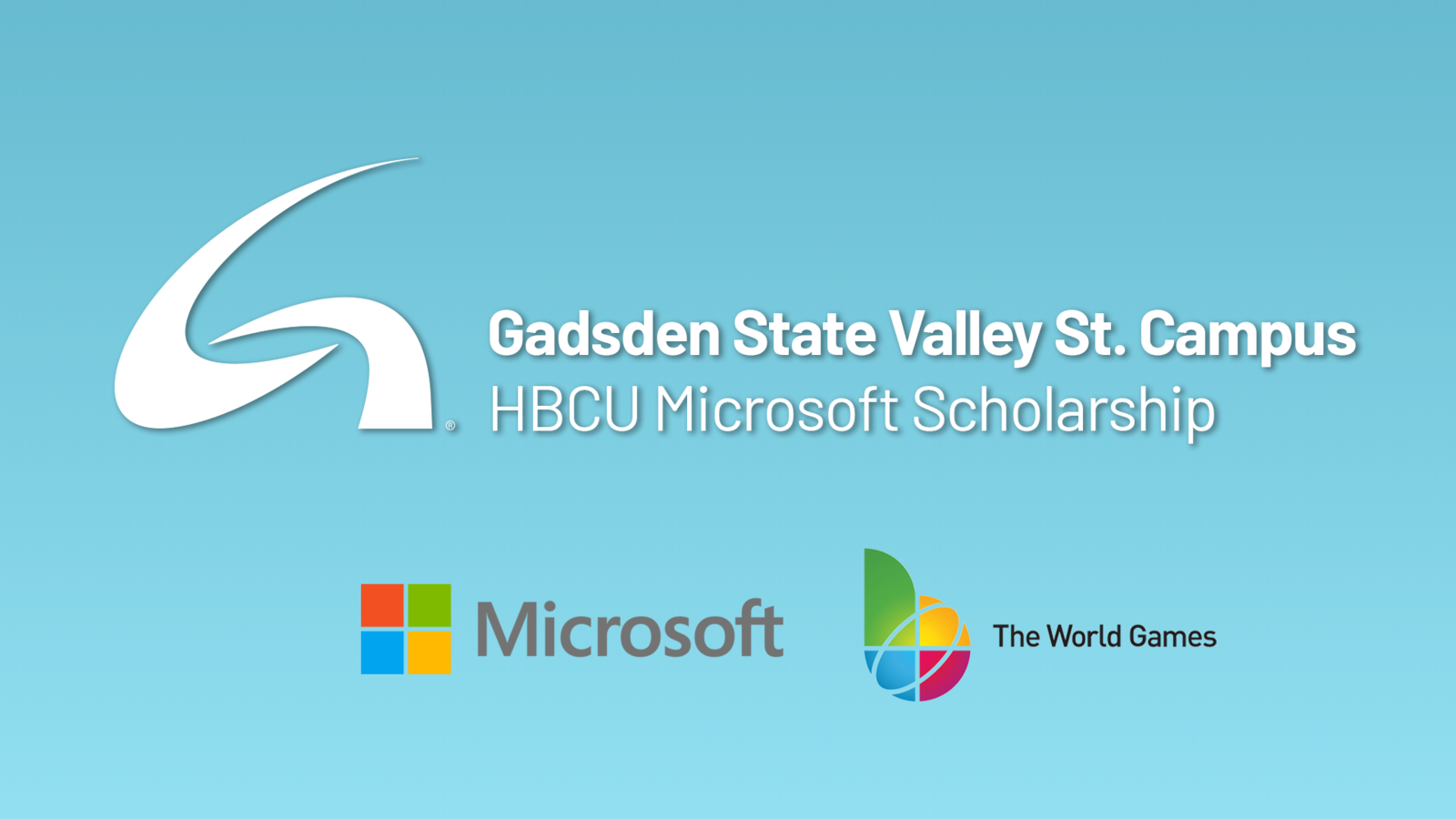