Gadsden, Ala. — Dr. Martha Lavender, president of Gadsden State Community College, announced the winners of the Exceptional Achievement in Teaching Awards and the Staff Excellence in Service Awards.

“Each year, Gadsden State recognizes outstanding members of our faculty and staff by presenting these well-deserved awards,” said Dr. Martha Lavender, president. “The awards are given to those who have exhibited an unwavering commitment to excellence in teaching and in service.”

The Exceptional Achievement in Teaching Award is the highest honor bestowed on the faculty at Gadsden State. Each of the awards given recognizes career achievements in teaching with emphasis on concrete accomplishments and proven results.

The Brenda Crowe Exceptional Achievement in Teaching Award is named for the former dean of institutional advancement and community Services. The winner is Trudie Guffey, who has been an instructor of psychology since 2004 on the Wallace Drive Campus. She earned her Bachelor of Arts in Psychology from Auburn University and Master of Science in Applied Psychology with a clinical concentration from Jacksonville State University. 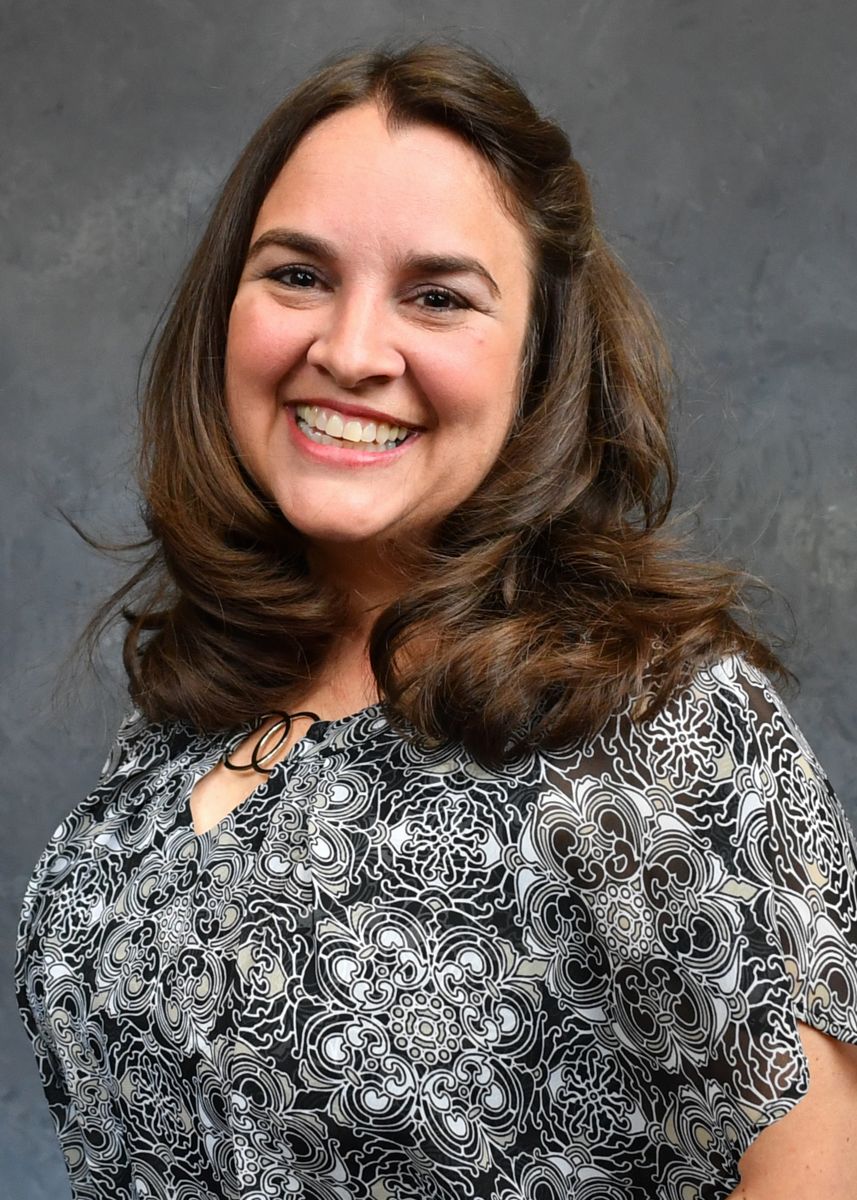 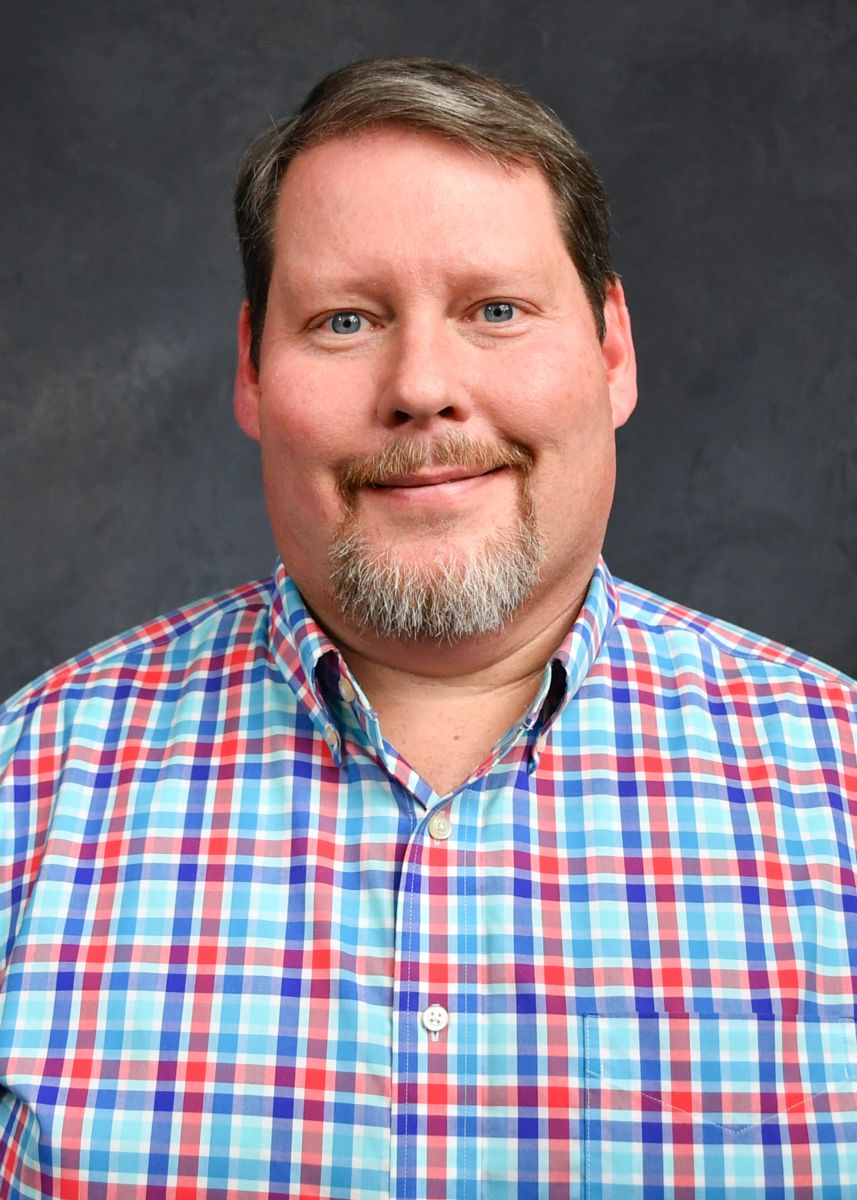 Guffey has served Gadsden State as a member of the SACS Writing Committee and Admissions Appeals Committee and chairperson of the Program Review Committee. She is a graduate of Gadsden State’s Faculty Development Institute and Leadership Development Institute. Guffey is a volunteer at the College’s Cardinal Commit events and is a loaned executive with the United Way of Etowah County.

The award given to a member of the technical faculty is known as the Eugene Prater Exceptional Achievement in Teaching Award, which honors the founder of what is now Gadsden State’s Valley Street Campus. The winner is Andy Robertson, an electronic engineering instructor at the Ayers Campus. He earned his Associate in Applied Science degree from Gadsden State in 2003 before transferring to JSU, where he received two Bachelors of Science – one in secondary education and another in math.

In addition to his instructional duties at Gadsden State, Robertson served on the President’s Advisory Council and is a member of the Quality Enhancement Plan Committee. He is a graduate of the inaugural class of the Faculty Development Institute. He recently completed the Leadership Academy at Gadsden State and is a 2018 graduate of Leadership Calhoun County. In the community, he teaches youth classes with his wife at Fort Payne Church of Christ, is the assistant coach for his daughter’s softball team and serves as the president for a local football officials association.

The Staff Excellence in Service Award is given to two individuals and recognizes more than their ability to perform their responsibilities in a proficient and capable manner. These staff members go “above and beyond” their job duties. The winners are Cindy Greer and Ginger Tucker.

Greer is an academic advisor and counselor in the Advisement Resource Center on the Wallace Drive Campus. She has been employed at Gadsden State since 1996 having also worked as an admissions counselor and academic advisor at the McClellan Center. She received her Bachelor of Science in Family and Consumer Science, a Master of Science in Counselor Education and Educational Specialist in Counselor Education, all from JSU.

At Gadsden State, Greer has served on many committees and teams, such as the President’s Advisory Council, Honors Committee, Scholarship Committee and Disability Services Committee. She represented Gadsden State in Leadership Calhoun County, where she graduated in 2013. She also completed the Gadsden State Leadership Development Institute. She is past president of Chapter V of the Alabama Counseling Association and served as school relations coordinator for Region 8 of the Alabama Association of Collegiate Registrars and Admissions Officers.

Tucker is the administrative assistant to the division chair for Engineering and Applied Technologies on the Ayers Campus. She has worked for Gadsden State since 2000. She earned a two-year certificate in Secretarial Science and a Bachelor of Science in Business Administration from the Mississippi University for Women. 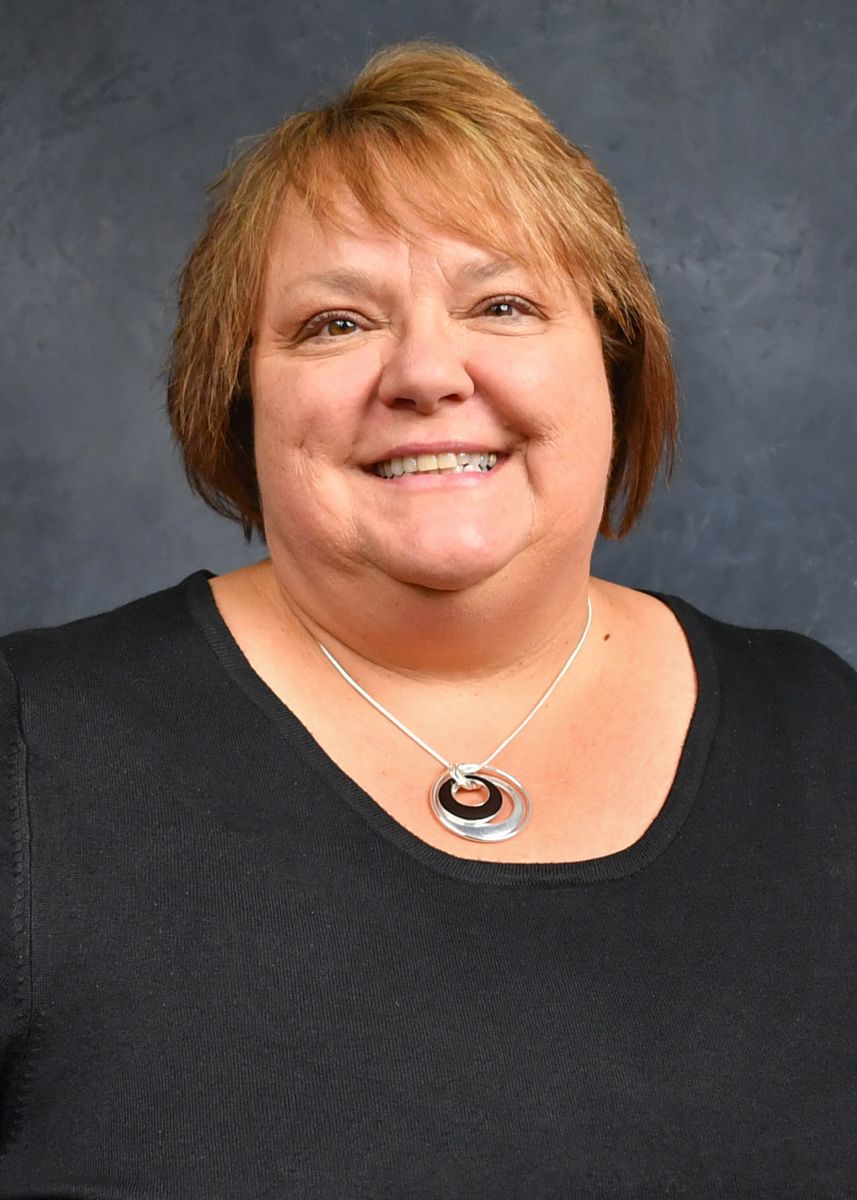 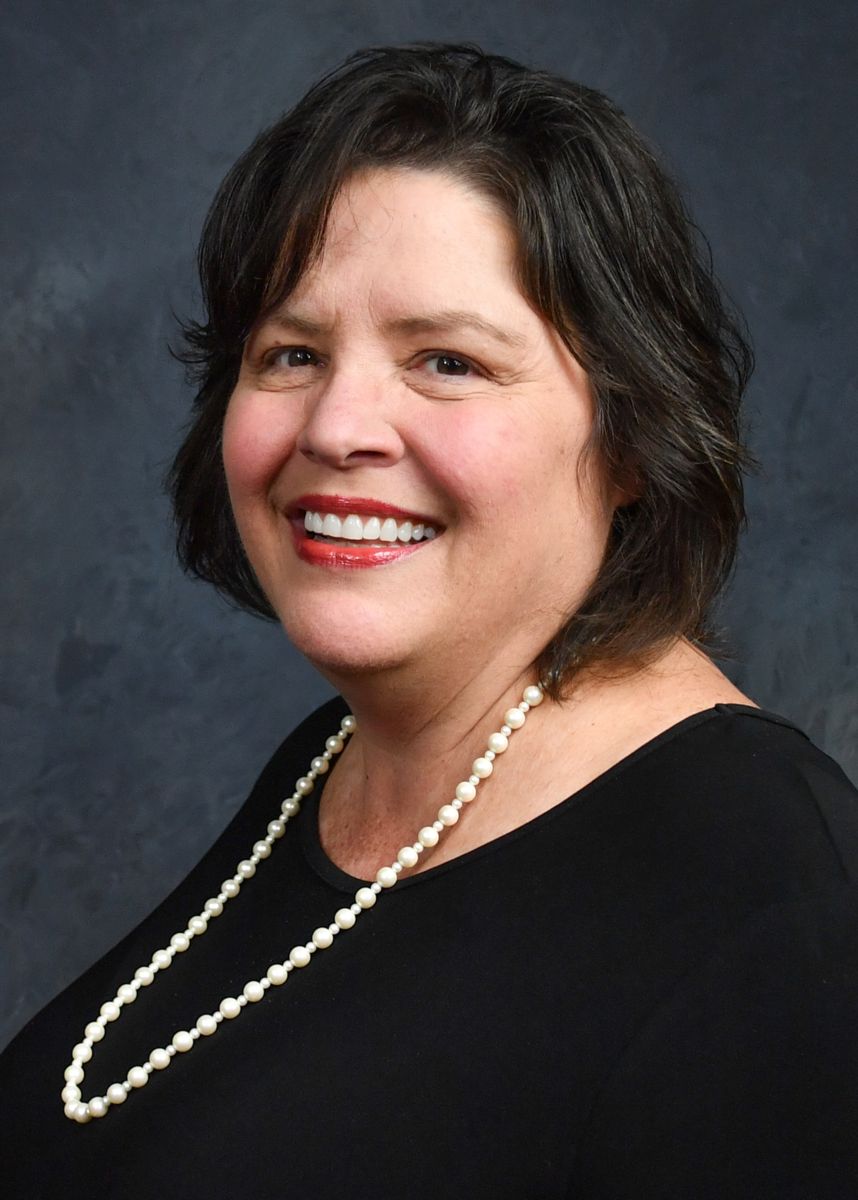 At Gadsden State, Tucker works with instructors in technical and academic programs to ensure student success. She serves on the Textbook Committee, supports the new FAME program and works with technical faculty to stay current on their certifications. She is also instrumental in the organization of the Girls Rock Robotics Camp held during the summer at the Ayers Campus. She is an active member of Meadowbrook Baptist Church in Oxford, where she sings in the choir, serves in the nursery and on the Host/Hostess Committee and is co-leader of Women on Mission.

Each of the award recipients receives $1,000 in discretionary funds within the appropriate department or division budget for the academic year to be used for equipment, professional development or teaching supplies.