Russell, a sophomore forward from Florence, was named to both the All-Region XXII and North Division second team.  She led the team with 15.1 points and 7.1 rebounds for the season along with 43 blocked shots and more than  50 steals and assists.  She shot 41 percent to lead the Lady Cardinals to the semifinal round of the ACCC tournament.

For the men’s team, Frazier from Prichard, was named to the North Division second team.  The freshman point guard averaged a team high 21.1 points while shooting 41 percent from the three-point line.  He had 113 rebounds, 35 assists and 23 steals. 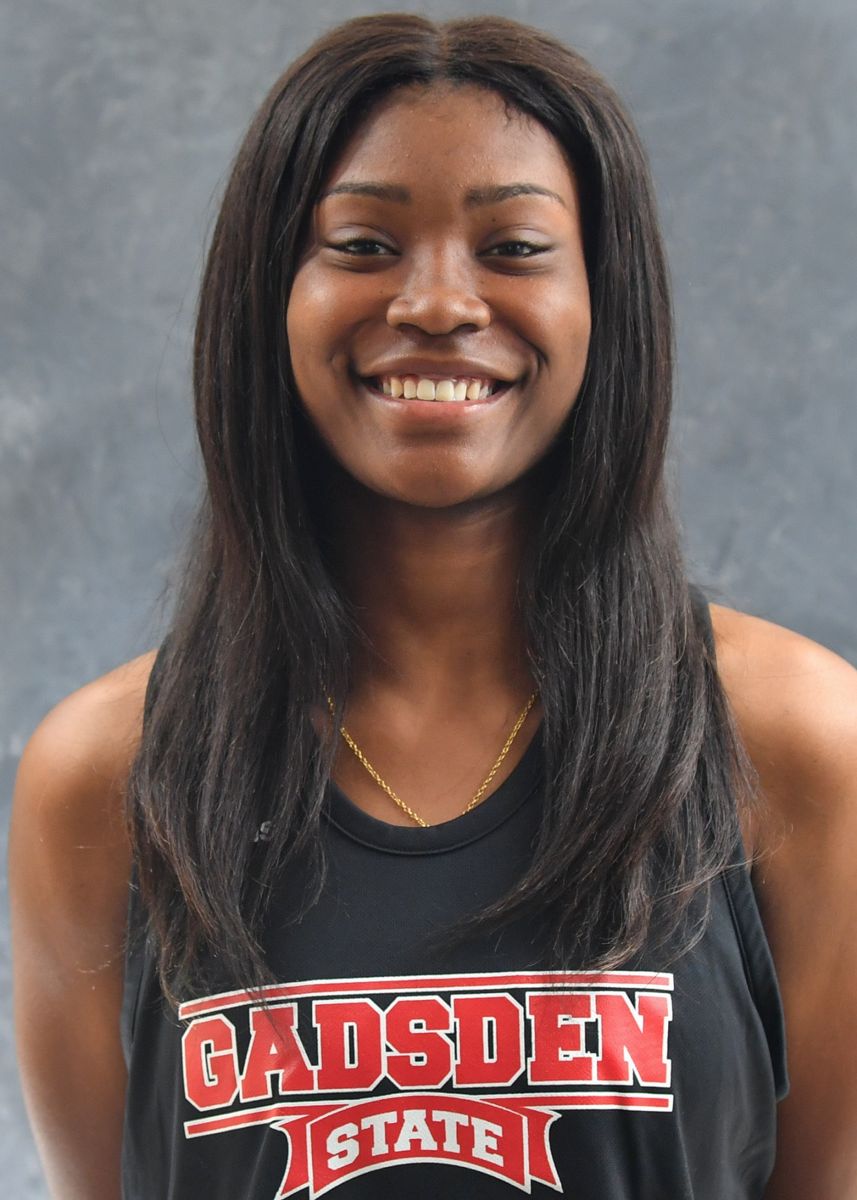 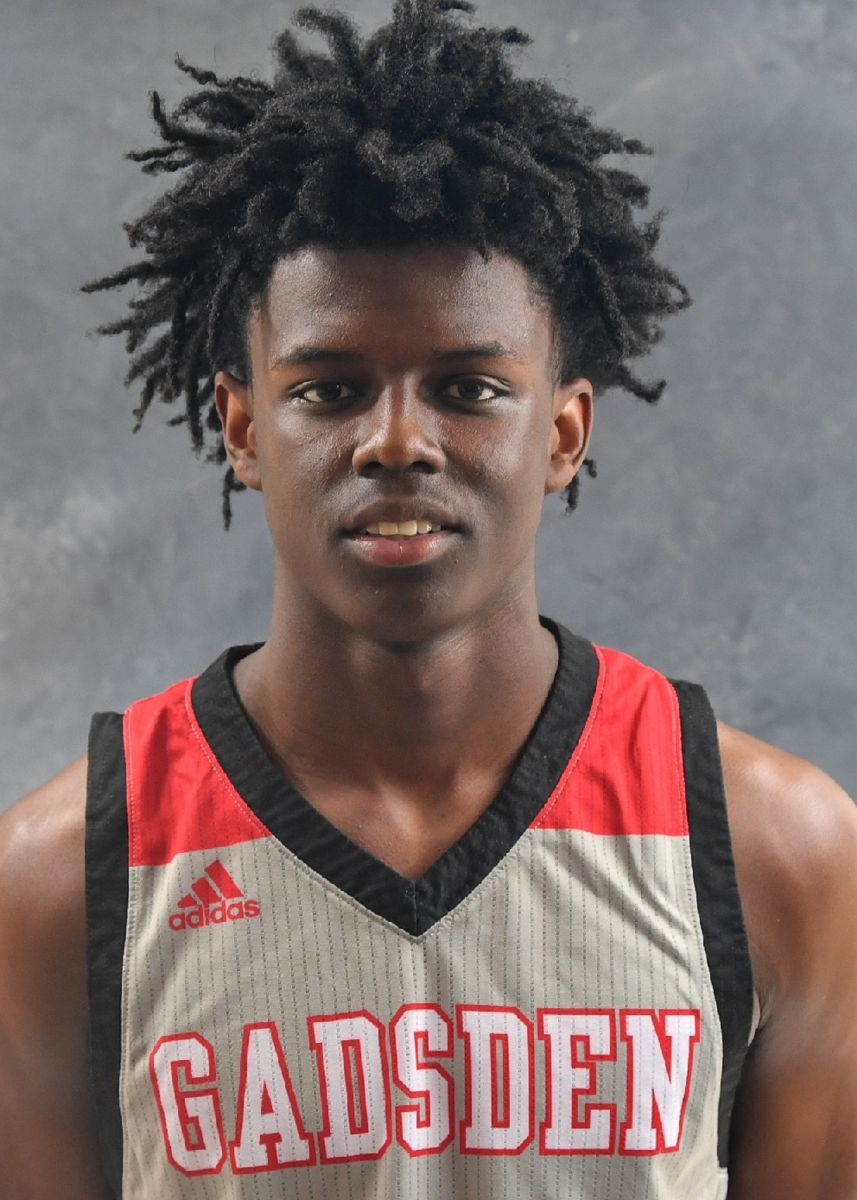