Gadsden, Ala. — Becky Watson has been named the new resource development officer at Gadsden State Community College. She will begin her duties on Oct. 1.

“We are proud that Ms. Watson has decided to join the Gadsden State family,” said Dr. Kathy Murphy, president. “She has an excellent reputation for soliciting and bringing gifts to colleges, and Gadsden State will be the beneficiary of her experience.” 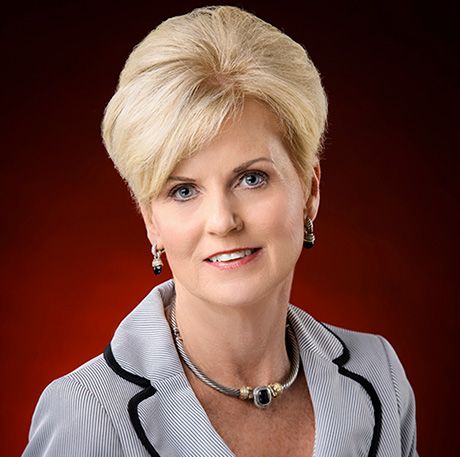 Watson came to Gadsden State from Troy University, where she served as the associate vice chancellor for Development, senior director of Major gifts and vice president/secretary of the Troy University Foundation. She was responsible for securing Troy’s two largest individual gifts in history at $1.5 million and $2 million. She also solicited and brought to the university the largest planned gift to day at $10 million.

Prior to going to Troy, she owned RVW Consulting, a firm that specialized in assisting nonprofit and for-profit entities to achieve their goals.

From 2003 to 2016, Watson was employed by the University of Alabama at Birmingham, where she served as the associate vice president of Alumni and Annual Giving and executive director of the UAB National Alumni Society. During her time at UAB, the amount given by alumni increased from $150,000 to over $1 million annually. She also grew membership from 2,200 to approximately 12,000.

Watson spent 18 years at Connections, Inc., a Birmingham-based marketing research firm specializing in data for local, regional and national companies. There, she worked as the research director for Field Services before purchasing the business and serving as its president.

As RDO at Gadsden State, she will serve as the major gift fundraising official with a focus on advancement, alumni relations and community relations.