Gadsden, Ala.— Gadsden State Community College has a new volleyball coach, and she’s optimistic already about the upcoming season after a productive first practice Feb. 1.

“Our first practice went very well,” said Coach Courtney Brothers. “We did a lot of fundamentals and passing. They were excited and energetic. They did everything I told them to and they did it well.” 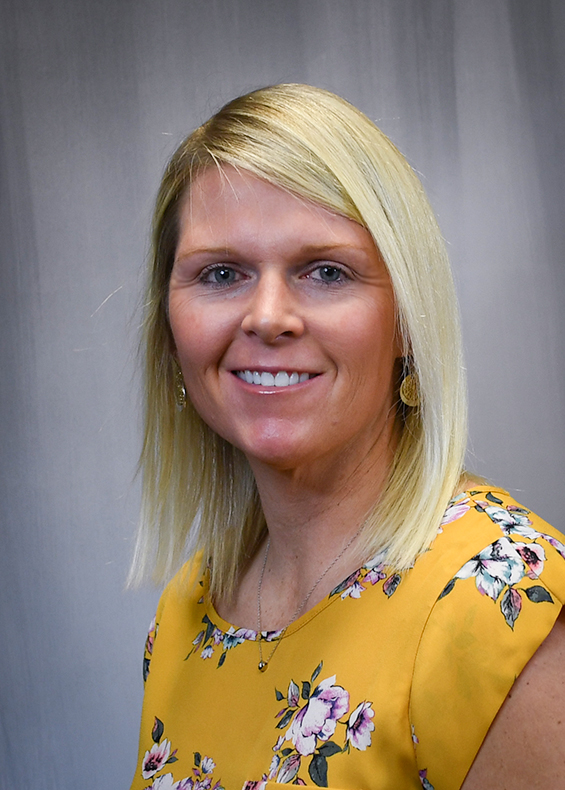 Brothers stepped on the floor for the first time with eight returning Lady Cardinals. She has already signed four players with plans to sign two more, all of whom will practice with the team this summer.

“I’m very excited about working with this team,” she said. “I have a very competitive drive. I’m a hard worker, and I’m going to get our girls to work hard, too.”

“I loved coaching at Southside but I was ready for a new challenge,” she said. “Coaching at Gadsden State is a great opportunity for a new adventure.”

Brothers is a well-known athlete in Etowah County. As a student at Southside High School, she played basketball, volleyball and softball. For the first two years of her collegiate career, she was a member of the Gadsden State softball team. She later transferred to Jacksonville State University, where she earned a Bachelor of Science in Health and Master of Science in Physical Education.

She started her career as a teacher and volleyball coach at Rainbow Middle School for two years before transferring to Calhoun County, where she worked at schools in Oxford and Ohatchee. For seven years, she was a teacher and softball coach at Saks High School before landing the position as the PE teacher at Southside Elementary School.

While teaching at the elementary school, Brothers continued the winning tradition as the high school’s volleyball coach. Her seven Etowah County championships added to the 12 straight wins for Southside. During the 2021 season, the team also advanced to the Class 6A Super Regional Tournament. Five of the players were named to the Alabama Volleyball Coaches Association All-State Team.

“I am proud of the teams I coached at Southside, and I am confident they will continue to be the elite team in our area,” she said.

Gadsden State Athletic Director Mike Cancilla said he is excited about the improvements that Brothers is sure to make on the volleyball team. The team won the National Junior College Athletic Association Gulf Atlantic District Championship in 2019 and advanced to the NJCAA Division I Volleyball Championship. Cancilla said he would like to see the team return to the national tournament.

“We are extremely excited to see where Coach B is going to take this team,” he said. “Her vision for the program is right in line with what we were looking for in a new coach. I can’t wait to see what our team looks like when the season starts in August.”