Gadsden State to host An Evening of Fine Arts

Gadsden, Ala. — The Division of Fine Arts at Gadsden State Community College is hosting “An Evening of Fine Arts” at 7 p.m. Thursday, March 24 at the Wallace Hall Fine Arts Center. It is free and open to the public.

“The purpose of ‘An Evening of Fine Arts’ is to showcase the incredible musical talents of the students in the Gadsden State Show Band and Singers as well as the A Cappella Choir,” said Mario Gallardo, division chair. “It’s an opportunity for music fans to listen to two of the area’s best performance groups. Prospective students who may be interested in joining the band or choir are encouraged to attend as well. It is going to be quite a show.”

“An Evening of Fine Arts” will kick off at 7 p.m. with the award-winning Show Band and Singers performing a variety of tunes they recently played during a tour of venues in New Orleans, ranging from jazz selections and current popular hits to rock and jazz standards. Joining them as a special guest musician is Caleb Chapman, a Grammy-nominated band leader, executive, producer, author and saxophonist. 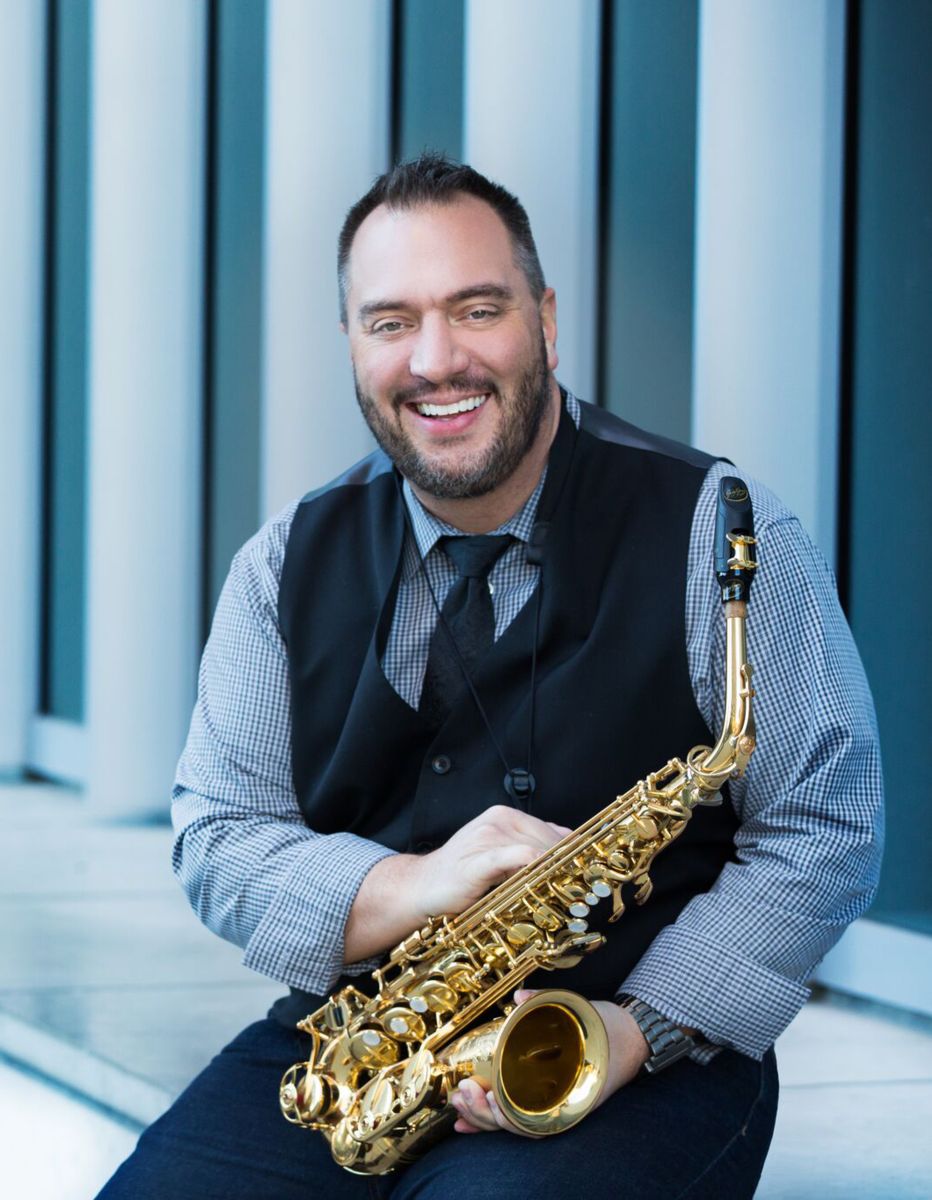 “Caleb is a premiere musician whose resume is quite extensive and impressive,” said Dr. Matt Leader, band director and music instructor. “Over the last two decades, he has had the opportunity to work with members of such well known bands as Maroon 5, Journey, the Killers, Big Band Voodoo Daddy, the Rolling Stones, the Blues Brothers, AC/DC, Steely Dan and the Saturday Night Live Band, just to name a few.”

Chapman is also the founder of Soundhouse, a contemporary music training program headquartered in Utah, and is the leader and performer with the Osmond Chapman Orchestra. He has recorded with Kaskade, National Parks and others and was a touring member of the multiplatinum selling Neon Trees, a rock band from Provo, Utah. As a music educator, his students have been honored with 95 DownBeat Awards, which are given by DownBeat magazine, the premier publication in the jazz industry.

Chapman was honored in 2013 with the Governor’s Performing Artist Award for his significant contributions to art in Utah. He also is the youngest person to receive the John LaPorta International Jazz Educator of the Year Award, and he served as president of the Jazz Educator Network. He also authored “The Articulate Jazz Musician” with Jeff Coffin, who has won several Grammy Awards as a member of the Dave Matthews Band.

“The book is one of the best-selling jazz method books of the last decade,” Leder said. “We are so honored that Caleb will be on the Gadsden State stage with show band and singers.”

The Gadsden State A Cappella Choir will also take the stage to perform a variety of spirituals as well as popular tunes.

For more information about the Gadsden State Show Band and Singers as well as the A Capella Choir and Theatre Program, visit www.gadsdenstate.edu/finearts.