Gadsden, Ala. – Phi Theta Kappa Honor Society recently announced several honors for two Gadsden State Community College students. Jase Jelks of Centre and Kennedy Fox of Glencoe were announced as members of the All-Alabama Academic Team during a recognition program at The Wynfrey Hotel in Birmingham.

All-Alabama Academic team members are nominated by the faculty and reviewed by a selection committee. To be eligible, students must have a 3.25 minimum grade point average, complete at least 12 hours at the nominating college and be involved in campus activities.  Each community college in the Alabama Community College System nominates two students. The team nominees are also entered in the All-USA Academic team competition, which is sponsored by USA Today and Phi Theta Kappa. 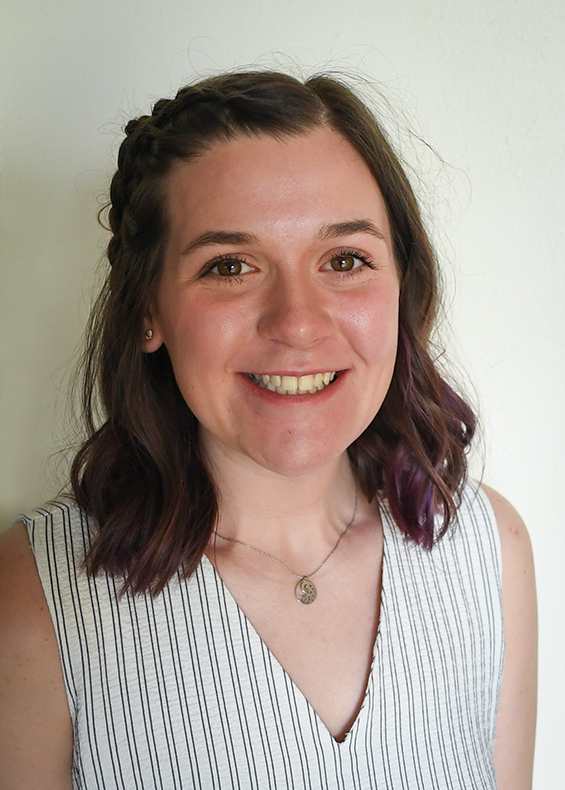 A 3.85 student, Fox recently received the President’s Cup for the Academic Division during Honors Day. The President’s Cup is given to students who demonstrate exceptional success in all phases of college. Life. She also received presidential transfer scholarships to both Jacksonville State University (worth $12,000) and the University of Alabama at Birmingham (worth $20,000). She is on the President’s List, serves as president of the Rho Rho Chapter of Phi Theta Kappa Honor Society and is a tutor in the Cardinal tutoring Center. She was also voted Homecoming Queen at Gadsden State.

Fox received her associate degree in general studies at the May 5 commencement ceremonies, and she received a certificate as a surgical technologist. She plans to work toward a bachelor’s degree in social sciences at UAB with plans to eventually obtain credentials to be a surgical physician’s assistant. 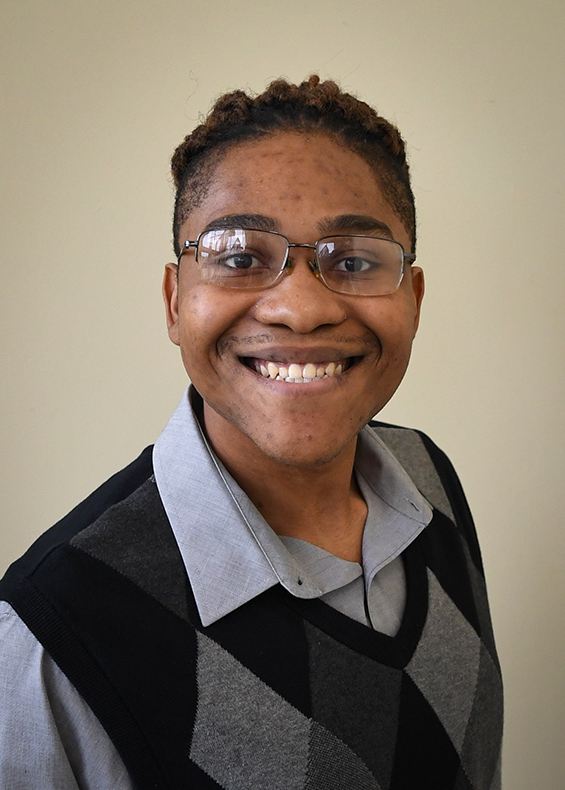 Jelks is a 4.0 student studying Computer Science Technology at Gadsden State. At the recent Honors Day, he received the Outstanding Computer Science Student Award. He is a community volunteer for the Etowah County Community Thanksgiving Dinner and the Way of the Cross Food Pantry. He once received the President’s Gold Award for Community Service for volunteering over 250 hours each year for four years. He is a member of the Rho Rho Chapter of Phi Theta Kappa. After Jelks graduates from Gadsden State, he plans to transfer to Auburn University to study Cybersecurity.

Fox and Jelks each received a $1,000 academic scholarship through the All-USA Academic Program.